When everyone is part of the target group…
Today Realdania has about 150.000 members including both professionals and private homeowners. It sounds like a lot, but the organization wishes to increase its number of members – and none the less secure a broader composition among those, as their current members consist mostly of the older part of the homeowners. This will happen through stronger communicational efforts. Because of this campaign, Realdania had a need to get a better understanding of the wished for target group of homeowners, before starting the campaign aimed at those potential members. Realdania, however, faces an extremely broad group of potential members considering the organization in reality are relevant for 1,4 million homeowners in Denmark. Because of this, Realdania needed a study that could pinpoint what exactly was needed to attract new members, as the hypothesis was that it was something else that attracted the existing members.

From everyone is part of the target group, to five distinct segments
The study showed, among other things, that different things motivate different segments e.g. special cultural events, the local community, the possibility to make a difference yourself or discounts. As such, there is a huge difference in the drivers behind joining different organizations and in how a potential membership in Realdania should manifest itself. Another challenge this study uncovers is that few people know Realdania, but many know some of their projects. 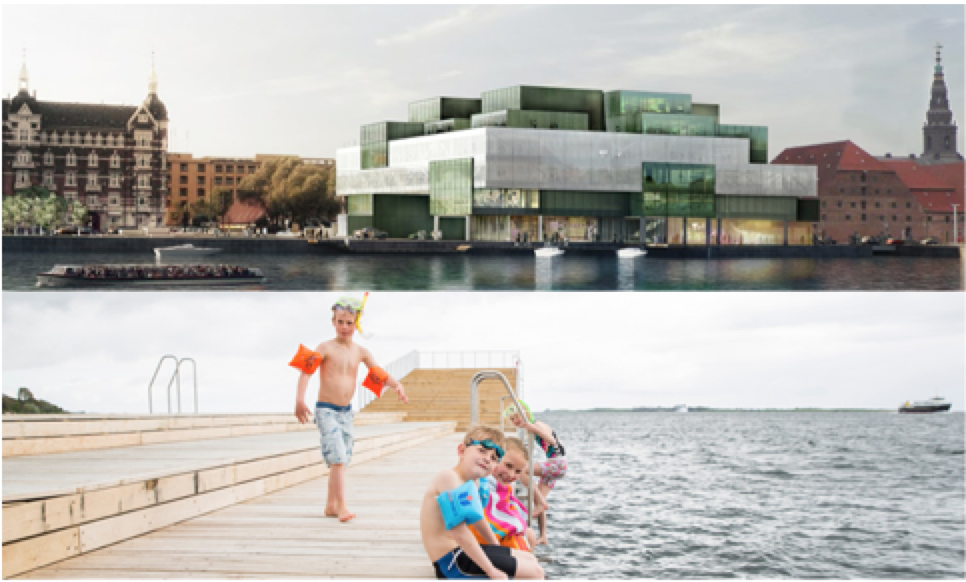 Examples of some of the themes Realdania work with; here it’s Sustainable Buildings and Harbor and Sea Baths

Based on these five segments, Realdania now has to prioritize their communicational efforts. The organization has yet to establish end success criteria, and even though the number of members are important, it is also about securing a more diverse member composition.

“Analyse Danmark has certainly uncovered our need for communication. We already had the presumption that many Danes do not know about Realdania and that was certainly emphasized in this study. It is our clear view that there is a lot of substance in the results, we have from Analyse Danmark. It is very useful as a basis of decision in regards to prioritizing our communication.”
Kristian Sørensen, project leader at Realdania